This third wave never seems to want to end. Third waves are like that. They’re the strongest waves of all (out of five waves of a trend), so you don’t want to be on the wrong side of them.

This particular wave up from March, 2020, still has a bit more life in it. In fact, we’re only at the top of the third wave of a fifth wave. So, there’ll eventually be a higher high before we get the much anticipated 2000 point plus drop in the SP500.

The title of this post refers to the dates for the start of the Great Awakening — the round-the-clock broadcast worldwide that will start to open people’s eyes as to what’s been going on for the past five years.

The dates for this dramatic event are coming from the Q movement, often called Q Anon, because the current military operation based on the Q plan never seems to reach its conclusion. In that way, it’s like a third wave. I’m referring to the work of the US military in trying to eradicate international child trafficking, which has reached enormous proportions to the point where 800.000 children go missing in the United States alone every year! Just take a  moment to think about that. 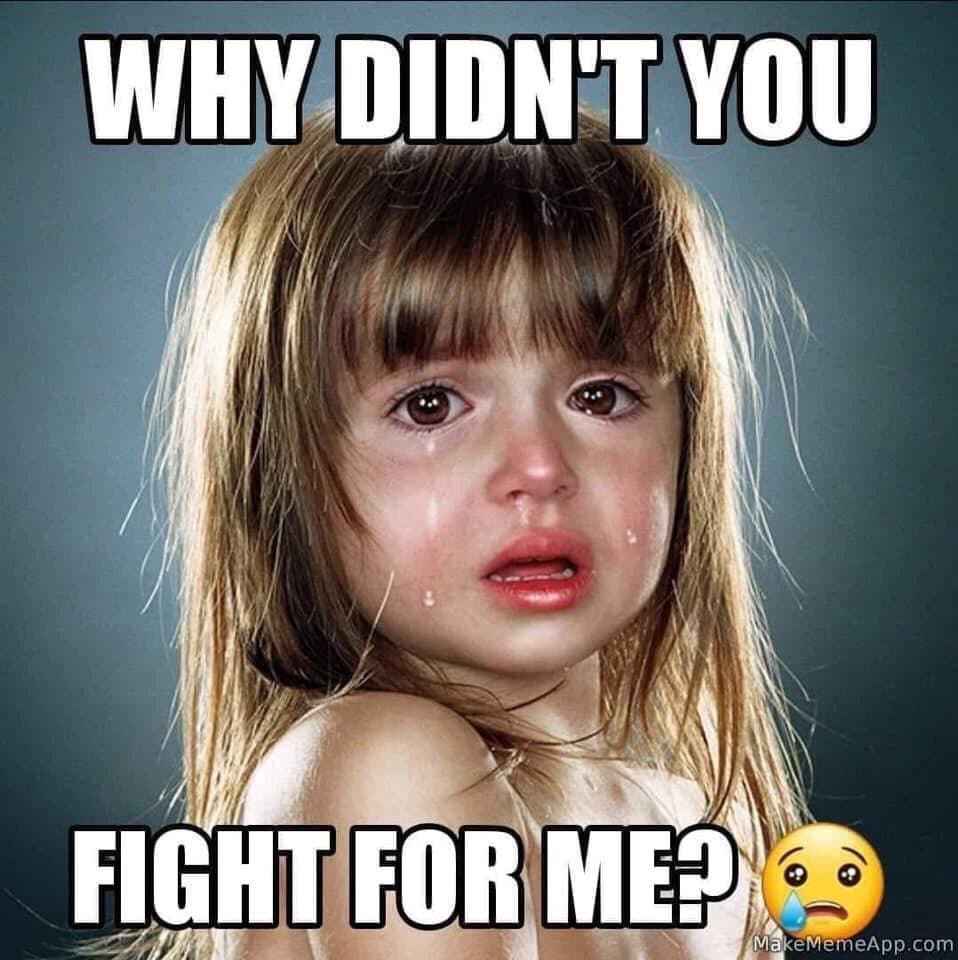 This little girl, and many, many like her, is what this movement is all about. My eyes get a little watery every time I think about her. I hope yours do, too. Human trafficking has to end.

It became obvious to me some time ago that this wave up is paralleling the covert worldwide operation of the US military (and allied militaries) to wipe out the entire footprint of the Cabal that’s been ruling the world for the past 2000 years. They’re satanists and are at the heart of the problem regarding our kids.

When this worldwide military operation is over, the entire world will be able to experience real freedom, something nobody on Earth has experienced in their lifetime, other than perhaps some of the super-rich, but most of them are part of the Cabal. That doesn’t make them “free.”

This is such an enormous issue—the trafficking of kids. Even when I get annoyed about the time it’s taking to get to the conclusion, which will be marked by the expected round-the-clock video playback of all the pedophiles and satanists confessing in military tribunals, I only have to think about the kids. And, that makes me settle down. The wait is worth it.

It makes the names I get called regularly well worth it … lol. I’m an idiot, apparently. I get slammed all the time for trying to wake people up; to try to get them NOT to take the vaccine, which is surely going to kill a lot of people over the next three years. These vaccines have already done irreparable damage in such a very short time.

But yet, so many can’t wait to the their “jab.”

I was on Facebook yesterday looking at a long list of people who simply could not wait to get their vaccine inoculation. But, these are experimental vaccines that have killed every animal they’ve been tested on over a three year period. And they don’t stop you from getting COVID, supposedly. What’s even weirder is that COVID is a disease that doesn’t actually exist; nobody, anywhere on Earth, has isolated it.

But … haha, the good news is that the annual flu has completed disappeared! Why is that? Well, you don’t have to be a rocket scientist to figure that out! (Since we haven’t been to the Moon, can I still use that expression?).

If you think all this is a bit weird, just wait about a week. You’re going to find out so much more …

Nothing is ever going to be the same.
Your life is going to change dramatically.

On Friday, my hopes were high that we were moving into the Great Awakening part of this  decades-long operation (it began after the death of President Kennedy in 1963). I can vividly remember the classroom I was in at the time — in Manhasset, New York. It had an extremely powerful influence on me.

My hopes picked up in the early afternoon on Friday when the message above was posted on one of the more prolific channels in the Telegram app. NESARA (or GESARA, which is the global version) is the change in the financial system, the legal system, and results in a debt jubilee. In other words, it will be a life-changing event for many.

That little animated NESARA graphic was preceded by a photo of Past-President Trump on his cell phone with a text suggestion that he was starting up the seven messages that will warn of the Emergency Broadcast System starting up. The seven warning messages will trigger ten days of video playback worldwide. And THAT was preceded by comments from the channel host that this weekend was going to be biblical. I was excited that the end was in sight. My excitement didn’t last long.

Within about thirty minutes, the following graphic appeared, which in just a few minutes, garnered over 800 comments from the audience. Not surprising. 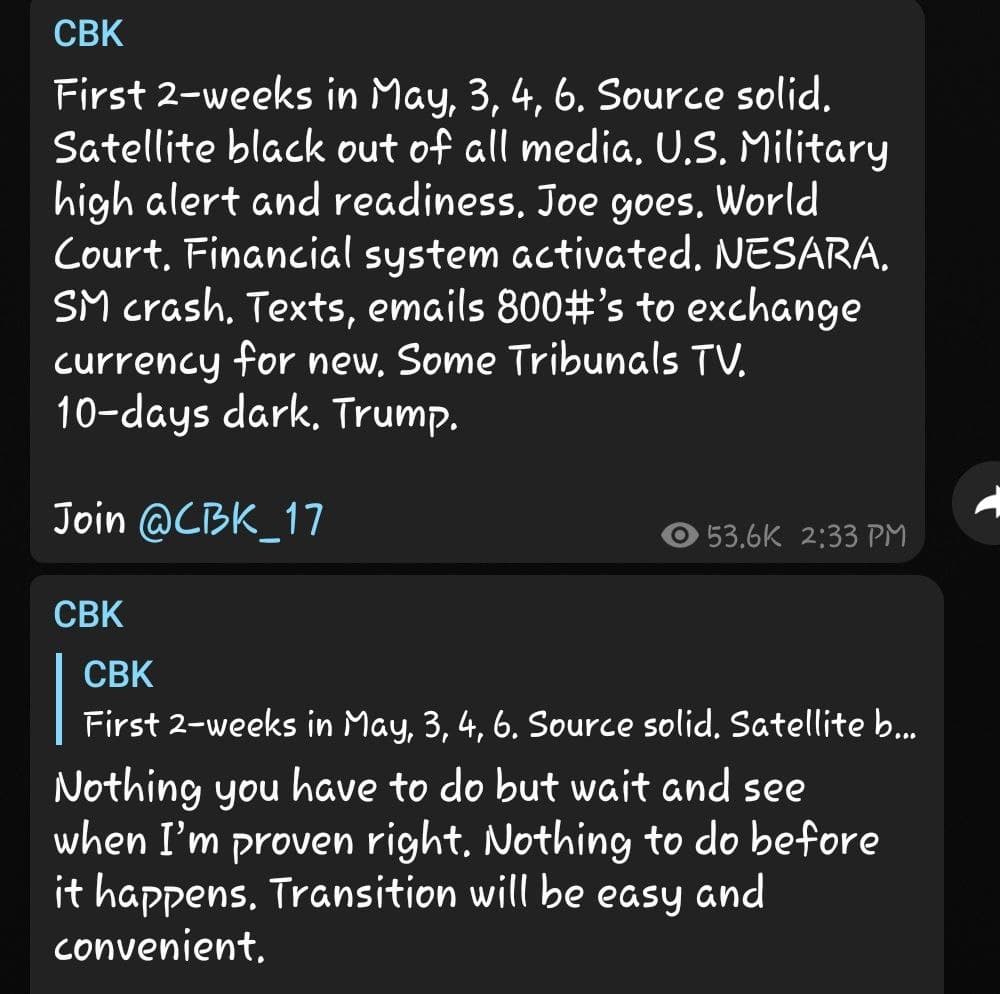 I took a deep breath, “Here we go again. They’ve suddenly moved the goalposts for what seems like the umpteenth time!”

This gives you a bit of insight into what we “messengers” been going through for the last couple of months, ever since about January 20 (the inauguration date). As avid supporters of the movement, It’s been very difficult to stay engaged when they keep “moving the goalposts.” They keep changing the dates!

I think the planning of this operation has been brilliant. It’s taken decades to perfect, and while it hasn’t been perfect, from what I’ve been privy too, it’s succeeded. We’re over “the hump,” so to speak.

Just think about it — they’ve almost completely removed the Illuminati, a vast network of satanists that have ruled the Earth for two thousand years. We’ve been their slaves. 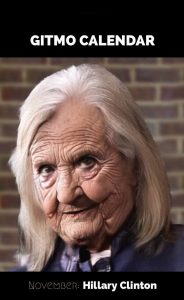 Getting weaned off adrenochrome is not fun!

But, communication to the patriots has been absolutely abysmal. They should have hired a professional team to develop a strategy for a layered approach, with a consistent message that doesn’t destroy the credibility of the channel hosts and those of us who are relaying the messages to a wider audience. Military operation, or not, as a professional communicator for 45 plus years, I know there are much better ways to deliver content with clarity. As you can see from the graphic above, the dates are still not near clear. This has resulted in yet another situation where they’ve lost quite a few supporters.

The idea is to wake up as many people as possible, and yet the end effect will be to turn off a lot of the “enablers” (messengers, like me) who would otherwise enthusiastically deliver that message to friends, family, and possibly a wider audience. With each of these changes, their credibility suffers, and so does ours.

I got challenged recently (this happens on a regular basis) about “how I can be so confident that this will all play out as promised?” That’s a good question. My answer is that there’s so much information out there from multiple sources that the conclusion is rather obvious. So, here’s a list of some of my sources: