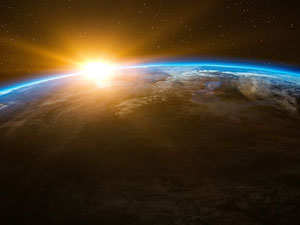 The firing up of the Emergency Broadcast System is now supposed to happen either Sunday or Monday. The market is suggesting to me that it will be either Sunday night or Monday early morning, as we’re now at a long-awaited high.

The forecast is for ten days of round-the-clock video confessions, tribunals, and (I hope) other information that will help people understand the road forward. The information to date has been sketchy and not always 100% correct. This is a war we’re in and there is a lot of deception on purpose.

It’s been difficult pinning down a date. The latest intel is for Monday or Tuesday, but I don’t have a time. There will be a warning, however, in a series of seven messages sent to cell phones worldwide. 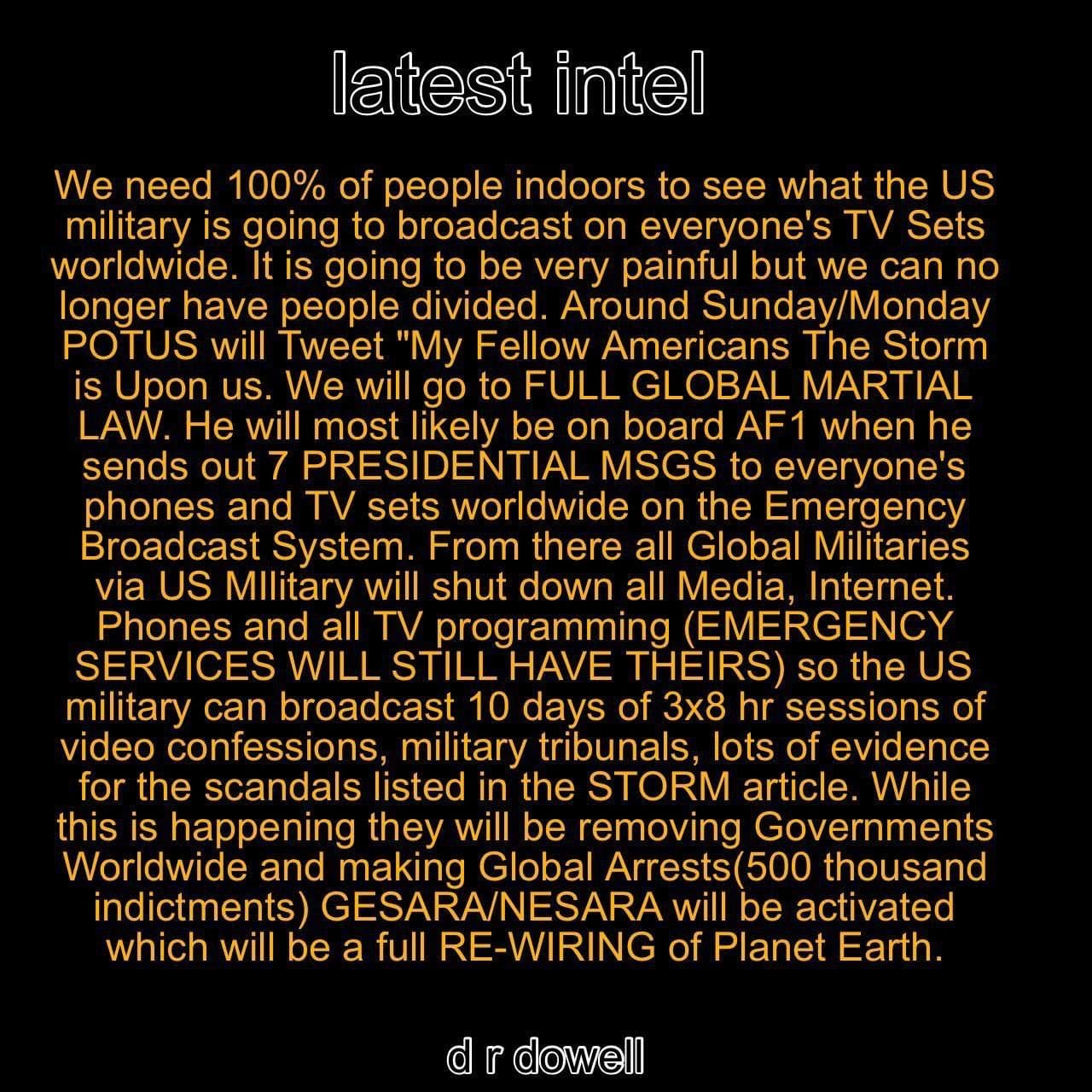 I was in Safeway this morning (on Saturday) to pick up a few items. Everyone there was still wearing masks. On the way there, I noticed a woman driving alone, wearing a mask. I don’t know what people are thinking, or whether they’re thinking at all! In any event, I’m in the midst of finishing a blog post on viruses and vaccines. Viruses may not be what you think they are! This has been perhaps the biggest hoax in history! 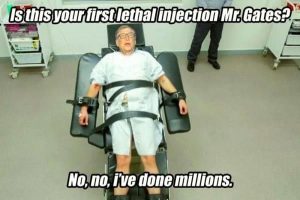 The truth is that this particular virus has not been isolated. It does not exist. You can find that information on the Centers for Disease Control site — buried, of course, but they’ve admitted it. It’s all about control. (While it has a .gov address, it’s actually a private company, like the Federal Reserve).

In Facebook, I posted a picture of Princess Diana (recent) and suggested she was going to be the new Queen of the United Kingdom and got instantly attacked, told it was obviously a photoshopped picture (why on Earth would somebody use high-end technology to attempt to “age” a picture of Diana?), and told I was delusional. Nobody questioned the facts or how I knew this information. It simply wasn’t true. Period.

The point is that the information that’s going to come out about the pedophiles, satanists, the scores of high profile people that are already dead are going to send many into a tail-spin, triggering instant denial. This information includes the death of Biden, Harris, Obama, Big Mike, Trudeau, Pope Francis, Boris Johnson, Gates (and his wife, “Melvin”), Hanks, DeGeneres, Clinton, (arrested, not sure about dead, yet) the Rothschilds , and all the “A-name actors” who have gone “missing,” not to mention the dozens of politicians around the world who have either stepped down, or died from a “heart attack.” It could be dramatic. Think about the Tiger Woods “accident.”

The “sheeple” are completely asleep. Awaking someone from a deep sleep can be a traumatic experience.

I think it will take a long time to believe any of this is real for some people. But, hopefully, the people who know some of what’s going on will be supportive and help ease some of the pain.

There will be many “coming back to life” — those who had to fake their deaths to get away from the Illuminati — there are a lot of them! They include Princess Diana, of course, as well as Elvis Presley, Michael Jackson, John Lennon and Yoko, Freddie Mercury, and many more that were in the audience behind Trump at some of his rallies (incognito, of course). Here is a partial list (you can click to expand most of my visuals): 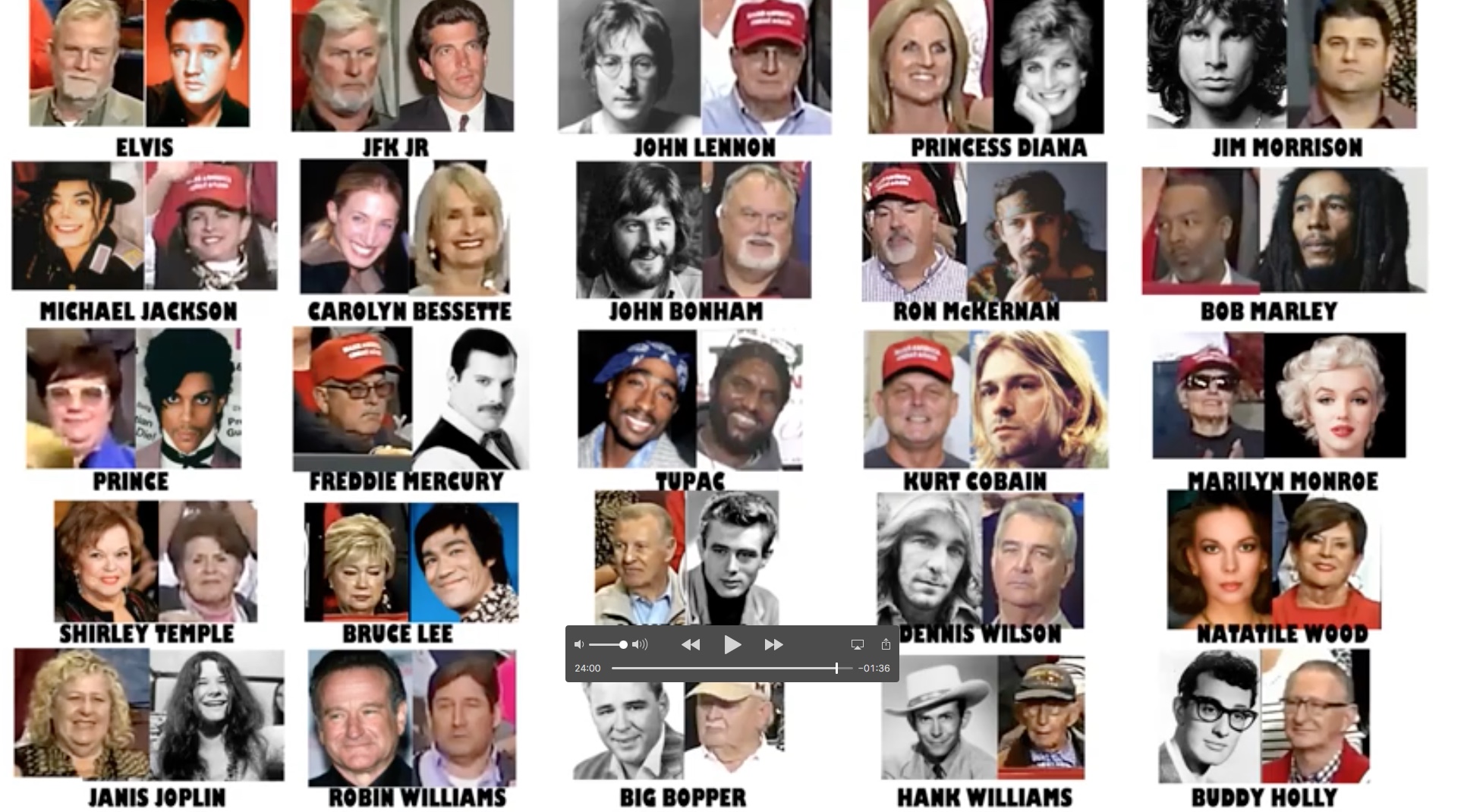 There’s a lot of good that’s is going to come out of the changes: 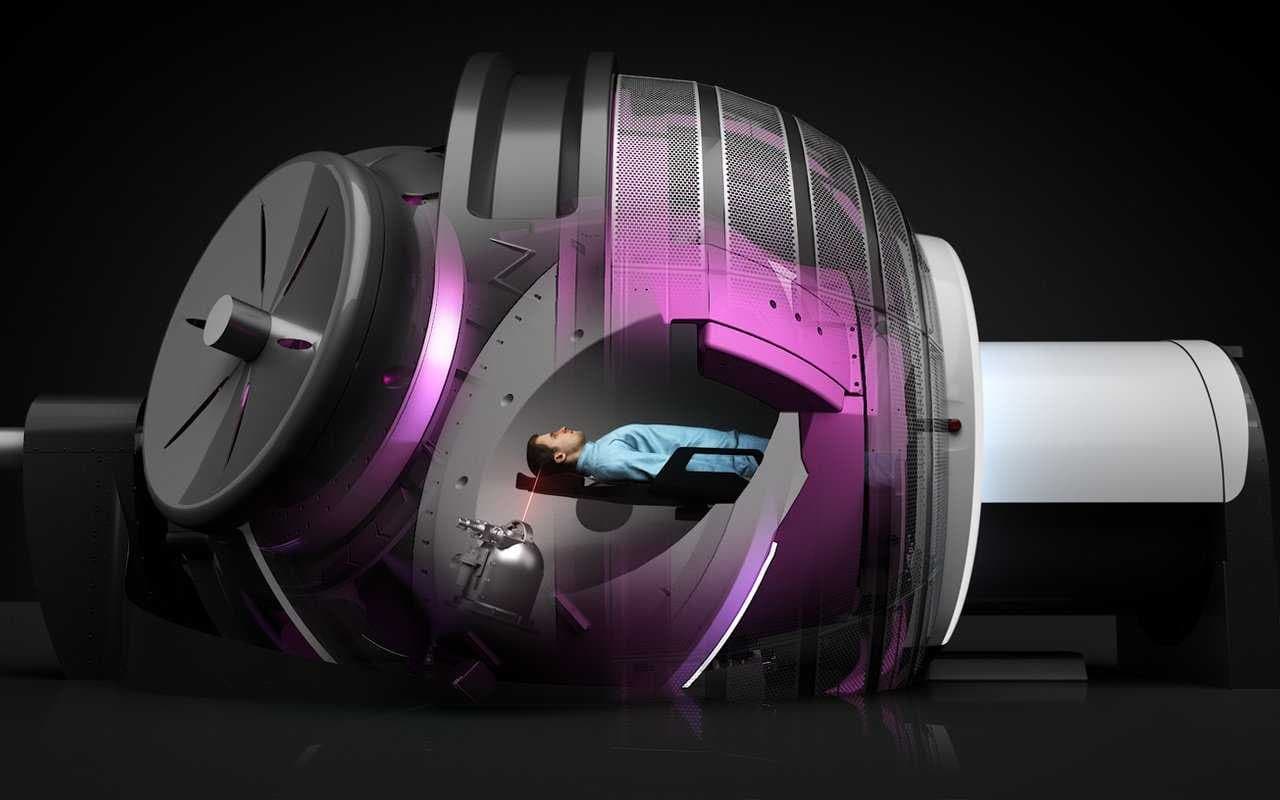 The worldwide clean-up is not quite finished. Here are some of the events that are probably going to happen during the blackout period, which is now slated to run in conjunction with the ten day video playback;

In short, the world is going to re-set. In a lot of ways, we’re going to be starting over. But, that’s a very good thing! The timing is the start of spring (and that was all planned as well), so it should be an inspirational time, with celebrations in the street. It’s a whole new world we’re moving into.

It promises NO MORE wars (the Rothschilds were the ones that started wars, and they’re gone now), the promise of no more poverty, financial well-being for all, and a much healthier world (with the demise of the pharmaceutical industry, that conspired to make us sick so they could sell us “cures” of questionable efficacy). So much has been hidden from us.

History will also have to be re-written because a lot of it is just plain false. There’s a lot around World War II that has been obfuscated. The lies from the past are never-ending. I’ve written about many of them, but there’s so much more to come out.

For example, we’ve never been to the moon. Stanley Kubrick admitted to putting together the entire production. And there are recorded interviews with all the astronauts who were on the trip, in which none of them will swear on the Bible that they were actually there.

If you watched “Fall of the Cabal,” then you know most of the story leading up to where we are today. What you’ve been watching for months now is a movie. Jim Carrey has been playing Biden, but it will be his swan song. Even so, he’s been having fun in the role, that’s for sure!

Many others have been portrayed by doubles (some not very good), many actors in masks, and a lot of CGI, and holograms. Many of the stories fed to the media lately have been fabricated. As a result, it’s been difficult to tell what’s really going on.

The latest, though, is that everything is under control. There are still 500,000 arrests to undertake (I can’t verify that’s the number that are left, but that’s what I’ve read from what I consider reasonably reliable sources). JFK Jr. has been running a fairly constant stream of  information on what’s going on. He’s already revealed himself and he’s apparently going to be the next Vice-President of the United States.

This has been a little bit of what’s been and what’s to come. The journey is just beginning, however. It’s one of the biggest historical events in history, unfolding before your eyes.

It’s an amazing time to be alive!

The big question this week has to do with whether we're going to be able to trade. The Emergency Broadcast System is supposed to launch either Sunday or Monday and last for ten days around the clock. Internet and phones are supposed to be shut down, along with all other media.

We're finally at the top end of the third wave of the fifth of the corrective rally up from March 2020. We've been in this fifth wave since November of last year, a very ugly wave. The up and down action made for a extremely difficult trading environment. At the same time, the US Dollar index has been in a corrective pattern, adding to the complexity.

We're at an inflection point this weekend, having completed a small fifth wave rally on Friday which left us close to a new all time high. It marks the top of the third wave, which means we're expecting weakness in a 4th wave starting early this week, perhaps down to the 3600 area.

After the fourth wave is over, we have one more wave (wave 5) up to a new high and then I'm expecting a very large drop in a larger 4th wave down at least 2000 points.

You can see the weakness of this market reflected in the daily RSI.

This coming ten days is the expected "big reveal" which will include military tribunals and confessions from the satanists, pedophiles, traitors, and others. I also hope that it will highlight and explain all the terrific aspects of the new world we're entering. Expect freedom for all from tyranny, the end of taxes and interest, a debt jubilee (NESARA GESARA), a new medical system, free electrical energy and a whole lot more. You life is going to change forever.

I'm expecting weakness across most of the market this week, in line with the "Great Awakening" — around the clock video worldwide that will explain the events from the past several years, the removal of the Illuminati from the Earth, military tribunals and confessions, and a host of great information about your future.

We have one more 4th and 5th wave to go before we experience a large drop of close to 2000 point, targeting an area under 2100 in SPX.