The Roman Empire and Parallels to Today 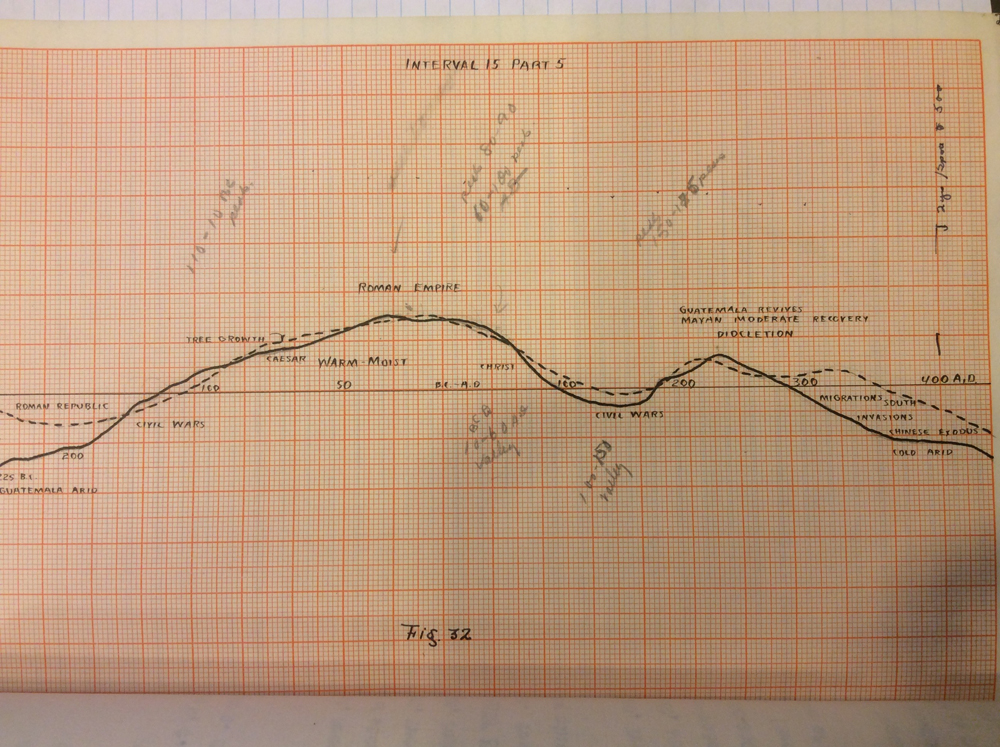 In AD 69, four emperors ruled in succession. Major unrest and rebellions continued. Domitianfollowed and is described as and autocrat and despot. He was finally assassinated in AD 96. Nerva then came to power and was the first Roman Emperor to be elected by the Senate. so we start to see autocratic rule changing into a more democratic approach. This is an ongoing theme during these intense periods of revolution. Democracy tends to eventually get a new lease of life, but it’s not an easy journey, and in fact, this was a little ray of hope in a much longer road into authoritarianism.

Most Users Ever Online: 54