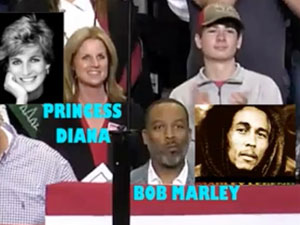 We have a new moon this weekend to kick things off and it will likely give us a market turn on Monday. Next weekend, we have Spring Equinox and that may give us a low for the fourth wave.

There’s also a lot of activity by the US Military, based on the intelligence I’m getting.

March, as I’ve said before, is going to be a very revealing month. 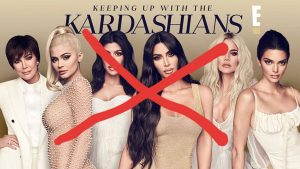 You’re watching a movie play out. Joe Biden has been gone since 2019. Clinton and the Podestas have been arrested. Bill Gates is long, along with his wife, Melvin. I could tell you much, much more, but quite frankly, I don’t think you’d believe the half of it.

People die mysteriously, and adrenochrome dries up everywhere. The Rothschilds are dying, Bezos and other CEOs are resigning. Premier Dan Andrews of Victoria, Australia all of a sudden ended up in the ICU. Hmmm. 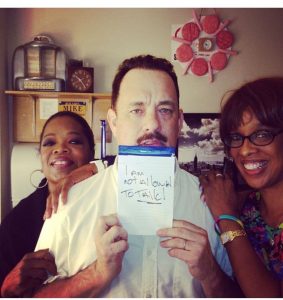 Everything has gone through the FISA courts in the last 4 years, so you haven’t heard anything. Just because you didn’t hear anything doesn’t mean that nothing happened. Bill Barr – the stealth bomber. Ray worked quietly behind the scenes. Approved by Trump and subsequently performed by actor Biden. Many children were rescued in the middle of the night from the tunnels in way underneath the White House i. The queen is gone, the castle is locked. Washington, DC is currently a prison. A LOT has happened. Nothing can stop what is coming. This is not just a catch phrase.

Last night, I opened up a short video in Telegram (the app where most of the intel comes from these days) and got a bit of a surprise. It was like spring had sprung and everyone who’s been instrumental in music over the past few decades suddenly sprang back to life. 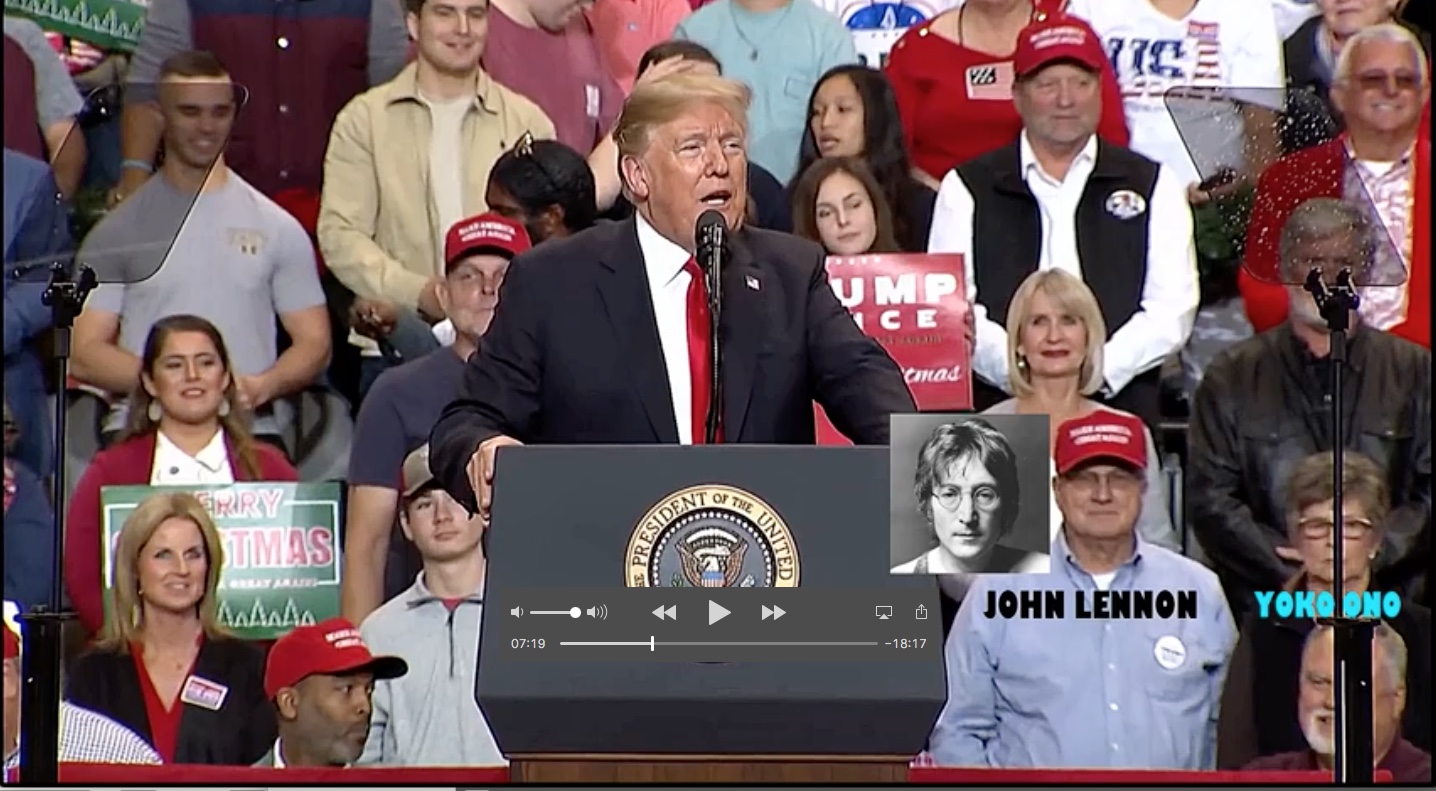 Apparently, after April 1, everyone in the witness protection program will walk out. This week is going to be very busy. I expect later in the week we might see the Emergency Broadcast System finally get fired up.

It’s all coming together — the Great Awakening — the top of a one thousand year cycle. We’re getting closer to the big reveal.

The twists and turns in this market recently have created patterns that definitely are for the record book! Not only that, but ES and NQ have been completely out-of-sync for the past week (not that we haven't been on top of it). However, this kind of action points to a sick market and one that keeps deteriorating weekly.

This coming week should show weakness in the start of a fourth wave for ES and continuing weakness and a new low for NQ. In the other direction (and somewhat under the radar) is the US Dollar Index, which has been in a corrective B wave for several weeks, and it still not done.

As I've been saying for some time, the market is moving to the tune of DXY, but DXY is a bit out-of-tune. However, once we get back in sync at the bottom of the coming fourth wave, we will turn into the final fifth wave. For ES and NQ, it will result in final new highs, which will finally end this extraordinary corrective wave up from last March.

The extraordinary pattern in ES that I identified on Tuesday is an ending diagonal. But I've never seen an ending diagonal in the position this one is in. It has since played out to its maximum level and I'm expecting it will test that level again on Monday, resulting in a turn to the downside. It should be a good week for the gold members.

It's resulted in ES at a new high, with NQ near the bottom of its fourth wave. That's certainly not the norm, but the next move should get everything lined back up again. It tends to take days to get all the asset classes aligned in the proper position for the next turn. Then they all move together. It's been the pattern for quite some time.

The turn will be across the board — currency pairs, oil, gold, and silver. You can throw in DAX with that group (it's in a larger ending diagonal of its own).

Summary: We're getting close to a final high from this rally from March, 2020. The wave structure appears to be a corrective pattern in five waves.

At the current time, ES and NQ are out-of-sync, but I expect weakness this week, which should get them aligned again at the bottom of a fourth wave.

This will put us in the final stages of this rally up from March of last year,  with one more high left to play out before a major trend change.

Once we've completed the larger fourth wave down (to start in a month, or so), we'll have a long climb to a final slight new high in a fifth wave of this 500 year cycle top.