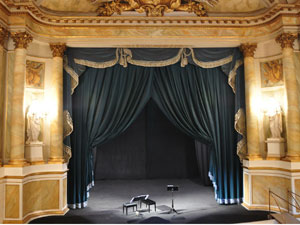 For the past month, the SP500 has been “flatlining” at a top. This has been the most frustrating topping process because, given the patterns at the top, it could have come down at just about any time.

And the patterns! In ES, we’ve had a three week long triangle that may well have transitioned into an ending expanding diagonal, an ending pattern. However, I’ve never seen that kind of a transition before, and it’s not conclusive. However, what’s conclusive is that we at a top.

It’s also conclusive that this is the BIG WEEKEND I’ve been talking about. The signs are everywhere. More information is being leaked and the White Hats are having fun with the games. For example, on Saturday Night Live, we have Elon Musk and Miley Cyrus headlining the show. 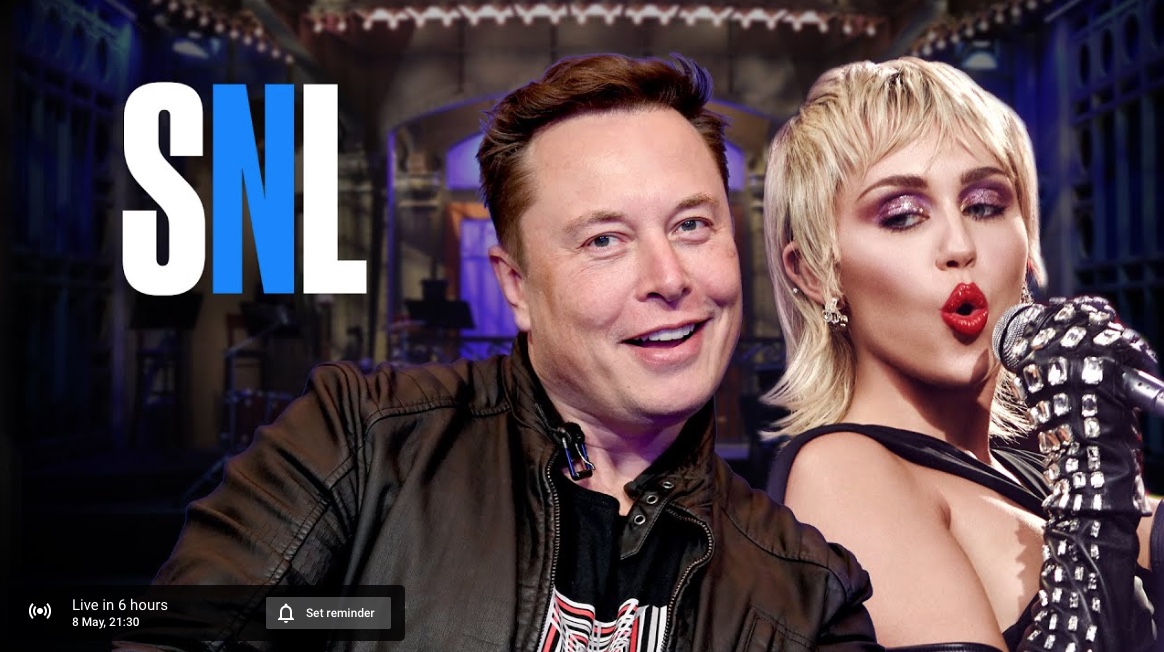 What’s funny is that these are two of the biggest raving satanists in the United States (that are left, at any rate). I guess it’s their final swan song. It’s a question as to whether it’s actually them. So many are gone and replaced by actors in masks, doubles, or CGI (computer generated images). There aren’t many A-list Hollywood actors left anymore!

And then there are the leaks. 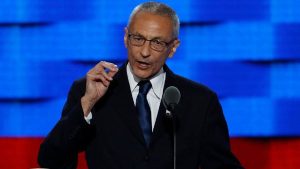 John Podesta at one time was the White House Chief of Staff for Bill Clinton. He was also chairman of Hillary Clinton’s 2016 failed (thank goodness!) presidential campaign.

Here’s a vivid description of his military tribunal. Arranging to have the President of the United States murdered at the Vatican is about as evil as one can get. Oh, but I forgot about Hilary Clinton. Wait until you hear the things SHE’S done!

There’s a lot of information that’s now been declassified about 9-11. The plot to kill the Seal Team Six members who were the ones that shot the fake Osama bin Laden is also coming out. I expect bin Laden will be arrested very soon. All of these unimaginable nefarious activities are about to come out.

At the same time, the Sheeple are starting to wake up — even in Canada! This week saw 250,000 people marching in Montreal against lockdowns. Toronto’s walk wasn’t anywhere near as large, but there’s one just about every weekend there. Police have stopped arrests and fines. In fact, they’ve refused to enforce provincial government lockdown rules. However, these protests aren’t covered by the main stream media yet.

Across the world in the UK and Germany, similar marches have taken place. It’s critical that more people wake up before the “STORM,” which is what they’re calling the ten day lockdown coming in which they’re going to play video tribunals and confessions, along with lots of information on the past, what’s going to happen short term, and hopefully, shed a lot more light on some of the new technologies that are coming our way. The STORM looks like it will start this weekend.

The “Big Event” is up next:

After the EVENT goes down. President Trump will be sending out 7 Presidential Msgs to everyone’s phones WORLDWIDE.  This will trigger the round-the-clock video playback.

Governments, judicial, and police will stand down. The corrupt will be arrested, the others retrained in Civil Law. The corrupt judicial system we’ve had for years will be dismantled. Video will play on TV sets around the world, waking up the population. There’ll be tribunals, confessions, and lots of revealing of the lies of the past, as well as information on all of the Quantum technologies that are coming (some will be implemented as part of the Big Event.

It all looks like it’s ready to blast off.

Also on the evening of May 6, Telegram had information about Starlink. Starlink is the new satellite system that just about everything is going to be connected to (election integrity, internet, energy, etc.). It was apparently up and running Thursday, May 6. Here are some notes from one of the sources I follow on the Telegram app:

“Starlink is our new Internet, folks. They’re a string of satellites that span our planet.
They are all up above Australia. too.
Beta Version is ready to go. — 7500 times as fast as we have  now. (Secret Space Programs controlled).
Guardians of the Galaxy. United States Space Force who only became known in 2018.

Quantum Starlink is going to control many new systems on this Planet. All the old will be gone very shortly. This is how we get New Internet, Free Energy, Med Beds, new Voting Systems,
Your Quantum ISO coins.

The Power to whole entire World will switch off briefly. In late December they started testing. Israel was switched off for 30 mins. Then in January they tested by turning 10 Countries off at Once. Don’t think i have seen any since. Just large internet outages.”

So, get ready. Make sure you have lots of food and water and a bit of cash on hand should it be difficult to stock up during “the ten days of darkness.” Trains in many places are starting to shut down and planes will be grounded. Cell phones are apparently also going to be shut down so communication will be difficult.

Make sure you’re in a safe place and your loved ones are safe too, and preferably close by.

The world has completely changed. Now, we’re going to wake up the sleepy heads and show they how it’s changed. It won’t all be pleasant (the reactions, that is), but it’s necessary to get everyone to wake up.

There are still lots and lots of people to round up. As well as waking people up, that’s what the next stage of this movie is all about.

For almost a month now, ES has been moving sideways, at a high. The past week has sen ending patterns "morph" into other ending patterns, seemingly just to stay aloft as the military operation worldwide comes to its conclusion, which seems to be this weekend.

We had three weeks of a fourth wave triangle, which is an ending pattern, predicting one more high after the body of the triangle is complete. However, after the completion, we seem to have morphed into an ending expanding diagonal, which is a very rare ending pattern. But, we've seen a LOT of them lately!

This pattern ends when the final fifth wave reaches the upper trendline of the pattern (in the bullish case). This weekend, we're just about there and I'd expect to hit that target by Monday.

We're waiting for the trigger to start the larger fourth wave down. I've been saying for some time that I expected the top to coincide with the completion of the current phase of the military operation, which should end with the "ten days of darkness"— the playback of what's really been going on for the past five years, military tribunals, confessions, and as full a vision of what the future holds, as possible.

There's enough happening to suggest that we're at the pivotal weekend. If so, we'll see the 3 Gorges Dam in China collapse, a power outage to switch over the Tesla electricity, a taking down if the main stream media and corrupt social media, and the start of the Emergency Broadcast System to spark the Great Awakening for a ten day period.

We're waiting for a turn right across the market — international exchanges, currencies, oil, gold, and silver, and of course the US indices. Where we turn will help dictate targets to the downside, and I expect to reach at least 3700 in ES.

Summary: We're sitting within a few points of an expected interim high for this rally from March, 2020. The wave structure up from March, 2020 is a corrective pattern which appears to be a zigzag.

I'm expecting weakness across most of the market very soon, in line with the "Great Awakening" — around the clock video worldwide that will explain the events from the past several years, the removal of the Illuminati from the Earth, military tribunals and confessions, and a host of great information about our future.

After about a 4-500 point drop, we'll have a final 5th wave up to a slight new high to go before we experience a large drop of close to 2000 points, targeting an area under 2100 in SPX.