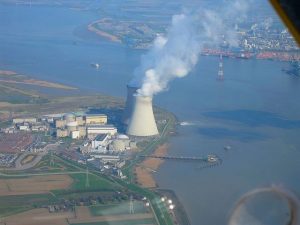 I get a good feel for where we are on weekends. Because, if we’re not really close on a Friday, it means it’s likely the next weekend. And, this time, that looks like exactly the prognosis.

We’ve been told to “watch the water.” This weekend, Europe is literally under water. There are floods in many countries and several nuclear rectors have shut down. We’re building up to THE BIG EVENT.

As it turns out, the projected, impending top is still one good-sized rally away in SPX. I’m expecting a “parade” of sorts right across the market this coming week, culminating in a full Moon on July 24.

That celestial event seems to be coinciding with what I’m seeing in intel regarding the movement of troops worldwide. This also seems to be paralleling the tasks that need to be completed before we’re going to see the Emergency Broadcast System and an interim top to the market.

What I’m seeing out in the world this weekend:

It’s become clear to me this weekend that the turn, both in the market, and the Great Awakening (worldwide) are likely a week away. There are too many signs pointing to next Friday/Saturday as being very important. And, there’s that full Moon! It’s been quite a week of “BOOMS” and more are promised for the coming week.

So, continue to watch the water; we’ve still looking for a major break in the Three Gorges Dam, and an event that may include an alien “false flag” attached to it (there are rumours something very big in that regard is in the works). As they’ve always said, it will be darkest before the light strikes.

We’ll be watching for 7 trumpets this week (messages that warn of the EBS starting up) and an important tweet from Trump that begins, “My fellow Americans …” This will be a key indicator that the worldwide television exposé of the military tribunals.

There were also visuals and videos that exposed people like JFK jr. Elvis Presley, and Michael Jackson to a limited audience. 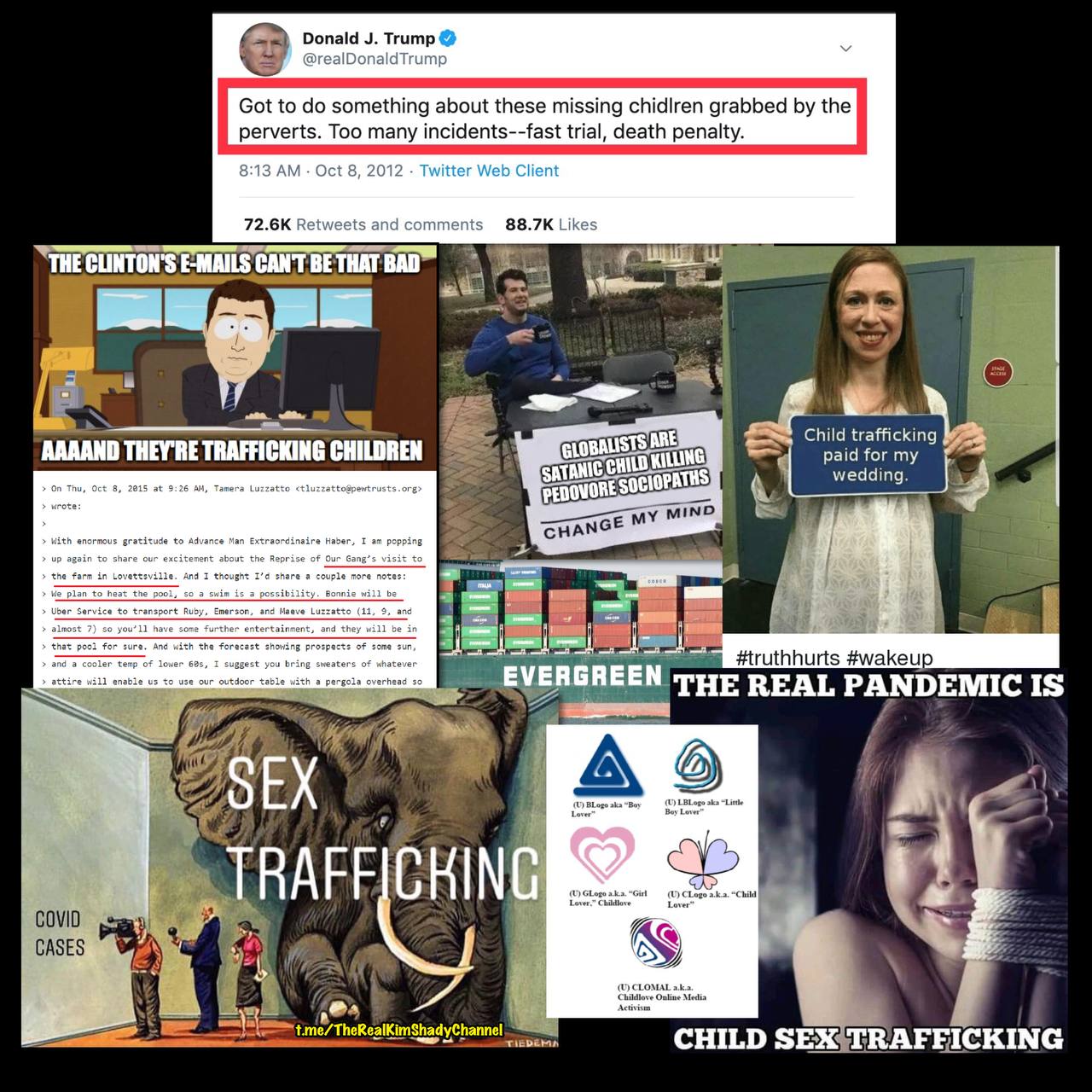 UPDATE: Many graphics and loads of other information continue to come out that puts us in the beginning stages of the Great Awakening. There are major “declass” documents dropping from the Maxwell trial, and files are about the drop from John McAfee. Bits a pieces have come out about the JFK assassination and 9-11. This is just the tip of a very large iceberg of knowledge that many in the world will find shocking and unbelievable. I’m sure some will not believe much of it … ever. The physical world has not changed, but your perception of it is going to change forever.

We’re going to require a complete world REBOOT, which is going to take years. The world you knew is not coming back; a much better world, much healtier, wealthier, and saner (over time0 is about the be revealed. It’s an exciting time to be alive.

We’re already in “The Great Awakening,” There’ve been stories leaking on what happened in some of the recent tribunals. Hollywood, dubbed by many in the know as “Pedowood,” has been all but decimated. There’s so much more to come and so much you’re likely not going to believe at face value. I think it’s going to take a long time for everyone to cast off the lies we’ve been living under all our lives.

On Friday, we were on track to finally see this elusive top realized. But, just after the open, we headed south, an outcome that might have been a result of the information that came out from the Arizona audit on Thursday evening. In any event, we saw an extension of the fourth wave down on Friday.

This action is part of a larger the fifth wave of a bullish ending expanding diagonal in both ES and the SP500. Diagonals always advance the target beyond what has been measured. With an ending expanding diagonal (rare), the market should not exceed the upper trendline. This trendline target makes it impossible to identify a final high dollar amount because in this case (bullish), the upper trendline is rising. It depends on timing as to where it will intersect with the rally.

The next rally will be the final rally of this year-long corrective wave up from March, 2020. It seems to be aligned with what's going on covertly around the world as this revolution grinds onward. There are lots of "booms," with water everywhere, dams breaking, and explosions in countries across the globe. There are also scores of cyberattacks and these are going to ramp up in the coming week.

In the midst of all this, people are starting to wake up. There were massive rallies in Germany, France, and the UK last week that went unreported by the MSM.

As far as the market goes, I've never seen a top take so long to turn over. While we wait, futures always find a way to prolong the action. However, wave structures are looking very strange in some well-known stocks, such as AAPL. The patterns are EW legal, but looking very odd.

Some of this is due to the exceptionally low volume. Wave structures tend to break down somewhat and become more difficult to analyze as volume drops.

Currencies and other asset classes such as oil and metals have been treading water, waiting for the top in the US indices to materialize. We're very close, but Friday's action extends the sideways action for a few more days.

Summary: This week has seen a fourth wave very slowly bring weakness to futures. Nonetheless, we're flirting with a top with one more rally to go in an ending pattern.  This will complete the third wave of the C leg of a very large zigzag (a corrective pattern) up from March, 2020.

Once this high is in, expect a 6-700 point drop in a larger fourth wave. Following tha weakness, we'll have a final 5th wave up to a slight new high before we experience a large drop of close to 2000 points, targeting an area under 2100 in SPX.