Social Traits for this Cycle Transition 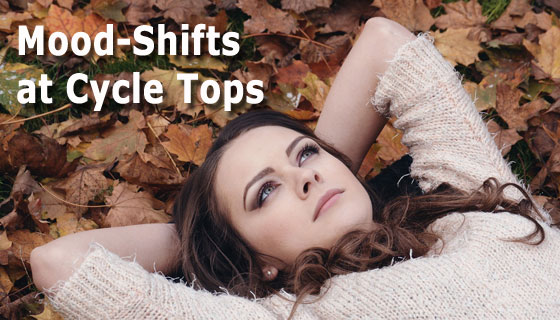 Social Traits for this Cycle Turn: Cool is Good, Hot is Not

Major tops typically produce at least a 25-35 year transition period. We’re moving through a 1,030 year cycle top, from a warm-dry climate to a cold-dry climate. If you consider that the climate high was in 1998, then we have about another ten years before colder climate becomes much more obvious.

When it is warm and wet, civilizations grow and thrive. When it turns cold and dry, they dissolve and we enter a “dark age.” This has happened over and over again throughout recorded history. We’re currently at the hot-dry turn of the American Empire into a colder-dry period that will last hundreds of years.

This drop in temperature typically lasts 500 years. The temperature only drops a few degrees centigrade over that period, so that in 500 years, we might have summers that are as much as ten degrees colder (centigrade) than we’re used to. It affects the growing season and the food supply. Lower levels of nourishment affect health, so that’s when we see more disease (and pandemics) historically. That was the major clue in my calling this COVID bug a “false flag” last March; the timing was wrong, which suggested it was other than natural.

You can think of these changing climate cycles as “seasons,” but with much longer timeframes. When these changes in temperature occur, we see changes all through society, not just in climate. This has led me over the years I’ve been working with cycles in trying to find the “missing link,” as it were. Dr. Wheeler thought is was climate that caused all the social changes that manifest themselves each time we go into a new major cycle. Other cycle luminaries, like Edward Dewey, thought otherwise. I believe we’re affected by electromagnetic waves from the Moon and the planets in our solar system.

The stock market itself moves in cycles; it moves in a predictable pattern of five wave to denote a trend and three waves for corrections to that trend (partially retracing the previous five wave pattern). The wave lengths adhere to fibonacci ratios, primarily the golden mean (1.618). The market moves through the same corrective patterns (triangle, flats, and zigzags) over and over and over again. It’s as if it were programmed.

It’s people who are the ones who trade the stock market, of course, but the influence is obvious at particular times, for example, anytime there’s a full moon. There are many traders that trade the market based upon the movement of the planets alone.

So, where does this predictable movement come from? Well, it’s a bit of a secret, but if you were to take the distances between the planets in our solar system and average them, you’d find that they come to 1.618.

The Universe, and hence our world, runs on math.

When the markets at a high, the social mood is positive, when at a low, just the opposite is true. We’re at a high now and very soon, we’re going to see a turn to the downside that will end in a precipitous drop. The mood will turn decidedly negative. 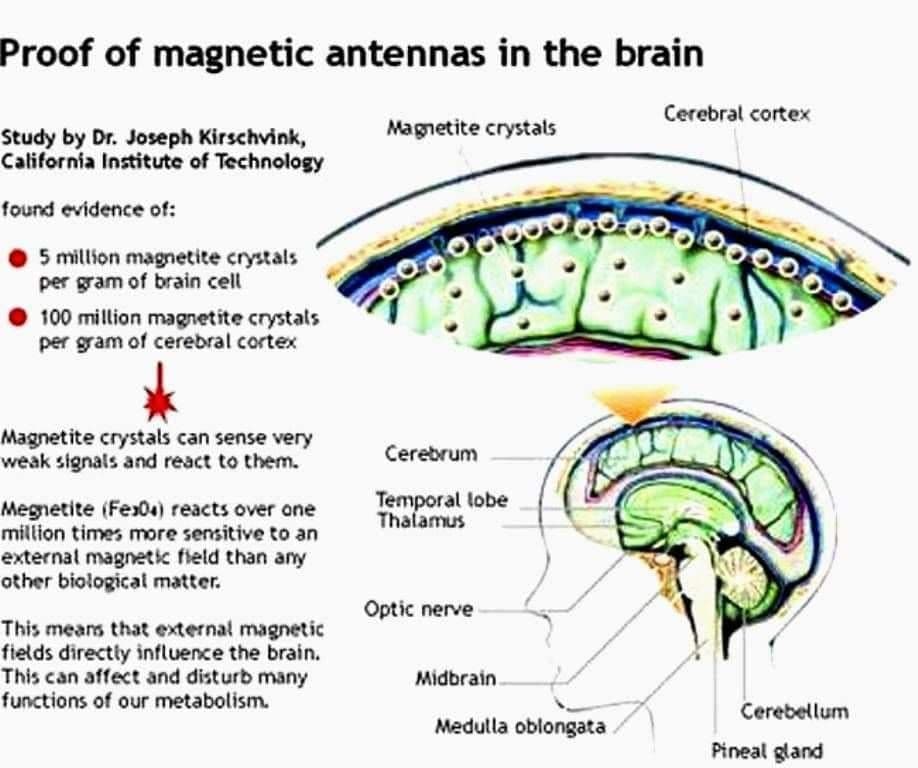 There’s so little research that’s been done in this area of how low-frequency electormagnetic waves influence us psychologically, but I was buoyed in the past two days to find the work of Joseph Kirschvink, and I’m going to follow up.  Joseph L. Kirschvink is an American geologist and geophysicist, known for contributions to paleomagnetism and biomagnetism and the Snowball Earth hypothesis. He is also Principal Investigator of Earth–Life Science Institute. The diagram above showcases some of his work in this area. Some years ago, I produced a short video to highlight my thinking along this line, and titled it “Puppets on a String?”

Mr. Kirschvink’s work confirms my thinking that the traits that seem to affect human across the world coincidentally are indeed caused by the influence of the planets. This also supports the idea that there is truth to astrology. Perhaps we should be giving our ancestors a lot more credit for their focus on the Universe each time they decided what path to take in their lives!

Keep that in mind as I list many of the traits that we see in both hot-dry periods and cold dry periods. We’re currently moving from the former to the latter. Gradually, you’re going to see the cold-dry traits take over.

General traits of a cold-dry period:

Here are some of the changes you can expect as we move from the warm dry climate of the late 20th century through the current wet-cool short cusp to the cooler dryer climate of the next several hundred years (from the research of Dr. Ralph H. Wheeler):