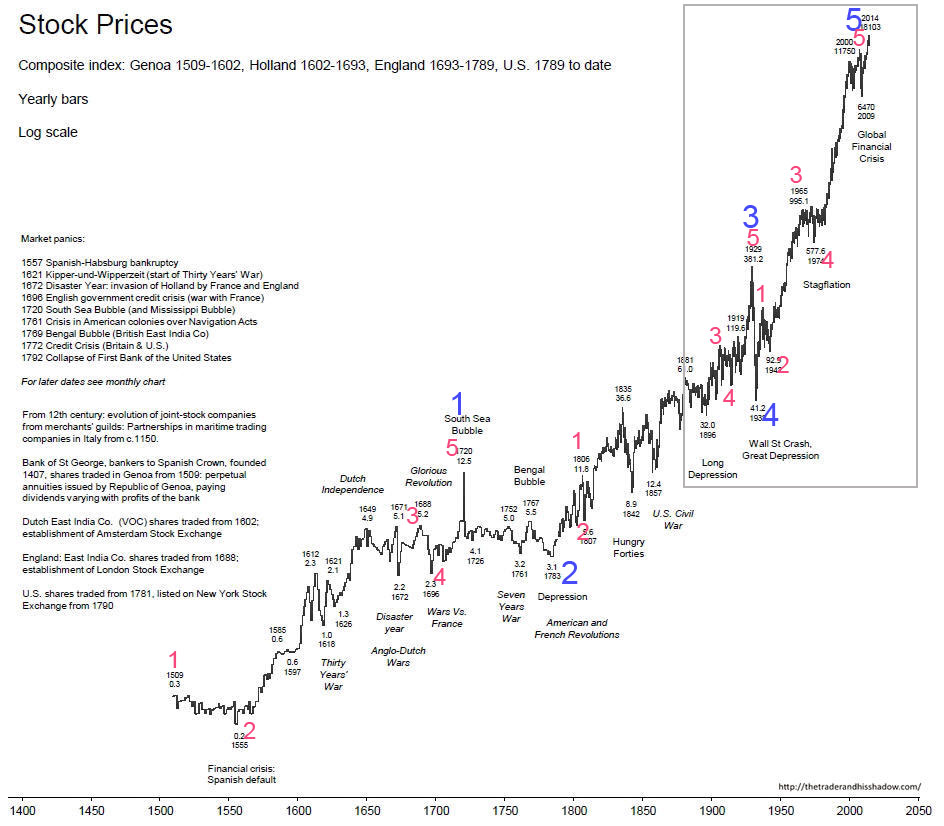 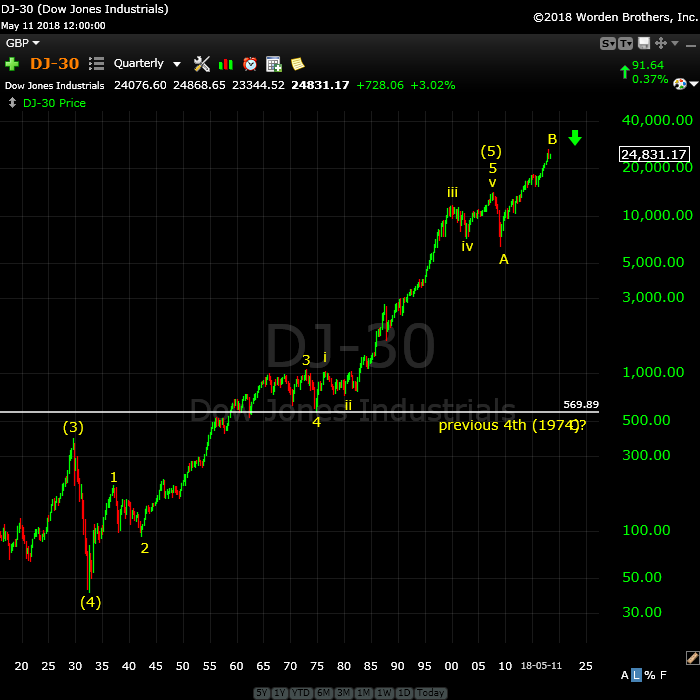 The D leg wave structure is very complex, as I've been predicting it would be and as a result, there are multiple targets for the top, landing in the 2750 - 60 range.

Summary:  We have one more fourth/fifth subwave combination to trace out to complete the triangle D leg. Targets for the D leg top are within the 2750-60 area. Once E leg (down) is complete, expect a final larger degree fifth wave to a new high. That fifth wave up to a new high will be the end of the 500 year bull market.