The DOW and Climate Are Heading South 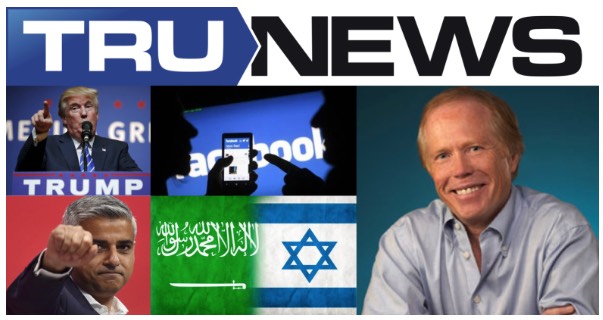 TRUNEWS) Futurist and Market Analyst Peter Temple says cycles show that the world is entering a 500 year ‘Little Ice Age’ and that the Dow Jones will crash 90% in value by 2020.

Dr. Raymond H. Wheeler Ph.D was a research professor at the University of Kansas from 1925-1947, who with a team of 200 analysts recorded all temperatures and rainfall from 600 BC to 1940. Dr. Wheeler discovered that every 1030 years temperature increased, and at the 500 year mark the temperature began gradually decreasing across the globe. Based on this data, Temple said the world temperate peaked in 2000, and will begin gradually cooling and drying by 2023 for at least 500 years.

The last time a 500 year ice age occurred was between 1320-1835, following a Medieval warm period which reached its highs between 800-900 AD. This data has been confirmed by analysts of ice core samples from Greenland.

Peter Temple said that carbon dioxide (CO2) levels increase as temperatures rise globally, and lag temperature by about 800 years. He noted that CO2 is not related to global cooling or warming, and this is a false narrative pushed by politically motivated scientists working with corrupt governments and the United Nations. As the Earth does however transition from Global warming to Global cooling, Temple said people can expect to see extreme weather as cold weather fronts collide with warm air patterns.

Peter Temple said this was significant because large civilizations tend to fall apart upon the onset of these half century droughts. In converse, populations tend to be incredibly creative during times of great rainfall, such as the 1960’s which birthed the Beatles. Peter Temple said global power has historically shifted every 500 years from the East to the West, with a major move East now well underway.

As for the economy, Temple referenced Dewey’s business and Elliot’s market cycles to show that the Dow Jones Industrial average will reach its top this month; and will subsequently see a 5 ‘Elliot wave’ gradual decline to eventually reach 3,000 from its current high of 17,900 points.

Peter Temple explained that the cycle data shows the first wave will be a 7-8kc(30-40%) drop and will occur in next 6-8 months. The second wave will see a market rally, the third another decline, the fourth wave will be a ‘dead cat bounce’ of roughly 38% to last 1 year, and the last wave will be the big drop to 3k. Peter Temple believes the entire market will bottom out and crash by 2020/2021.

Peter Temple also emphasized in the interview that the world is currently experiencing a global depression which began in 2007, and will see a continuous rise in civil unrest and anger as foot supplies shrink and economic deflation increases.

Peter Temple ended by saying these impending tectonic changes are not necessarily negative, and that huge fortunes were made in the Great Depression of the 1930s by those who understood the economy and cycles which dictate it.

Peter Temple recommends precious metal ownership as a hedge against hyper inflation, and cash holdings in the short term to take advantage of a significant decrease in the price of hard assets such as land and housing. Once the markets bottom, he said, you will see a move back to gold as a currency, because regular fiat paper currency will become hyper inflated.