The Predictability of Stephen Puetz 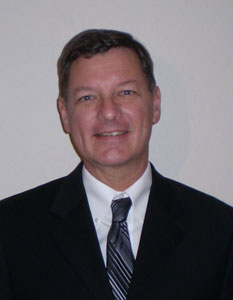 In 2014, I conducted an interview with Steve Puetz, the author of the Unified Cycle Theory (2009) which was a ground-breaking book, following in the footsteps of several years of work I’d completed on cycles. I had just finished researching the work of Dr. Raymond H. Wheeler and was searching for more material that might back up his work in the 1930-50s.

Mr. Puetz has stumbled onto cycles as a market analyst and got more interested after reading the works of Edward R. Dewey, also from the 1930s.

In Steve’s book, he painstakingly reviews all the major cycles and discovers the harmonic properties, as well as confirms the work and cycles of Wheeler, who concentrated on climate cycles.

Steve graciously spent about a half hour on Skype with me, giving me some background and an overview of his work. I’m providing a video of the bulk of that interview here.

Following is an excerpt from page 324 of his book, which describes the 2007 theoretical top and the cycle attributes leading up to it. 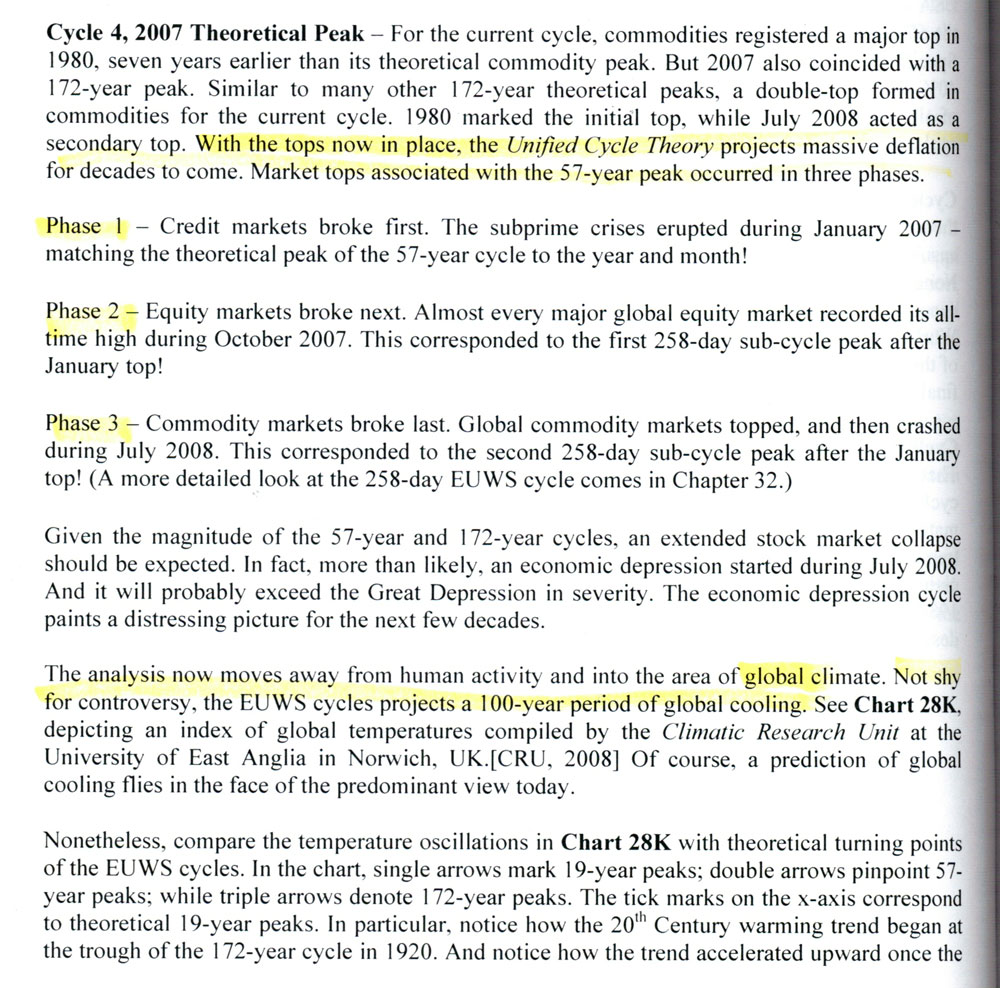 If you’re interested in purchasing Steve’s book, here’s a link to Amazon:

Nothing has changed in my projection from last weekend, or from the predicted path I presented in the Chart Show on Wednesday of this past week.

We're still waiting for this complex third wave of the ending diagonal to top. Last weekend, I predicted one more wave up to a final high and that still seems to be the case.

It's amazing how often the NYSE comes into play when we have a major turn taking shape. It seems to me that we're waiting for it to spike to a new high so that it either morphs into a barrier triangle, or more likely, an ending diagonal, like almost every other US equities index.

The third wave of the larger ending diagonal, which we've been in now since the beginning of April (18 weeks as of this weekend) is always the most complex and longest wave. Once it's complete, we're about 75% of the way through the ending diagonal. We have one more wave down (a fast one — wave 4) and one more wave up to a final high (these waves can be fast or slow, but they go up in three waves and cannot be longer than the height of the third wave).

The coming wave down (the fourth wave of the ending diagonal) will have a target somewhere near 2600-25 (depending on where the third wave finally tops). Then we'll turn up into the fifth and final high ... but a high that will have a definite maximum target (to be determined once the fourth wave is fully in place).