The Only Number that Matters!

The first step to embracing cycles is understanding the importance of the Numbers of Nature.

You really need to know about them because they’re in everything … plants, animals, the human body, artwork, our DNA, the stock market, the planets … you name it, nature’s numbers are there somewhere. 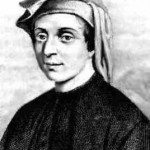 The Numbers of Nature are a sequence of numbers, discovered by Leonardo Fibonacci. His name was actually Leonardo of Pisa. “Fibonacci” means “son of Bonacci. He was born to Guilielmo Bonacci around 1175.

Leonardo became a merchant, travelled throughout Egypt, Syria, Sicily, and Provence and found a love of mathematics. As he became well-known for his work in commercial mathematics, he garnered the attention of the Holy Roman Emperor, Frederick II. He became quite well-connected and in fact, was honored with a lifetime salary by the Republic of Pisa for his service to the people.

These numbers of nature were so revolutionary, that they bear his name even today. It starts with a simple sequence of numbers … here’s how they work:

Now when you divide any number by the one following it (eg – 21 divided by 34), you get what we refer to as the Golden Mean … .618. It’s also called phi. This is the number that’s in everything … 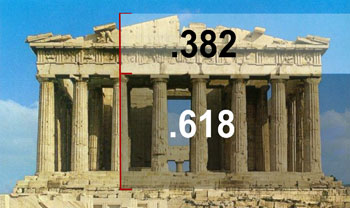 For example, the Parthenon… one of Greece’s most prized assets. It was built in the 4th century BC … many centuries before Fibonacci. And yet it seems to be proportioned closely to the golden mean. The lower portion is about 62% of the total height.

The reciprocal is .382 and together, these two numbers occur over and over in artwork because we humans find the ratio pleasing. Something as simple as playing cards, for example.

You can then take that “golden rectangle” to humans. It frames the face and positions the eyes, nose, and mouth. 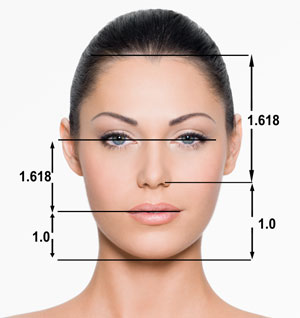 The belly button seems to generally divide the body into the golden section. You have 5 fingers, each one with 3 bones perfectly proportioned to the golden mean.

You’ll find the golden mean in our DNA.

You can see the numbers of nature at work in sunflower seeds. They arrange themselves in Fibonacci layers.

There’s the Fibonacci spiral, evident in hurricanes … and sea shells.

It goes on and on. 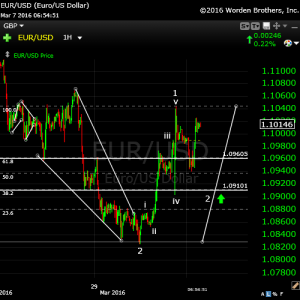 In the stock market, when stocks are trending, the waves they form are in ratios of phi. You find it over and over again and many traders use it to trade quite profitably. So, the markets are not random, as so many think. They’re quite predictable.

On the left are horizontal lines at the 62% (.618) level and the .382 (38%) level. Stocks and currencies often turn at these levels and can be successfully traded based upon a pre-determined pattern.

And where could these ratios in nature that we find everywhere on Earth originate?

Well, let’s look to the heavens. 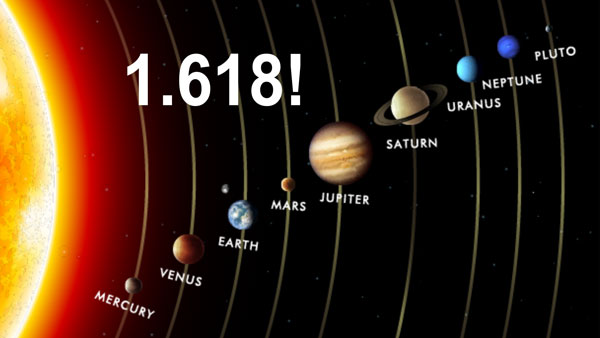 The planets are more or less separated in distance by the golden ratio. They actually follow more of a sine wave. But if you were to take the distances and average them, you’d find they come out to 1.618 … phi!

We know that we’re affected by electromagnetic waves from the planets. If you want to explore that area a bit more, take a look at my video, “Puppets on a String.” We’re influenced by these waves and it’s why “the herd” tends to exhibit similar traits all around the world at similar periods in history. History rhymes. There’s a good reason why.

Is God a mathematician? Well, there’s certainly order to the universe and as we delve deeper and deeper into science, we’ll no doubt find more of the answers.